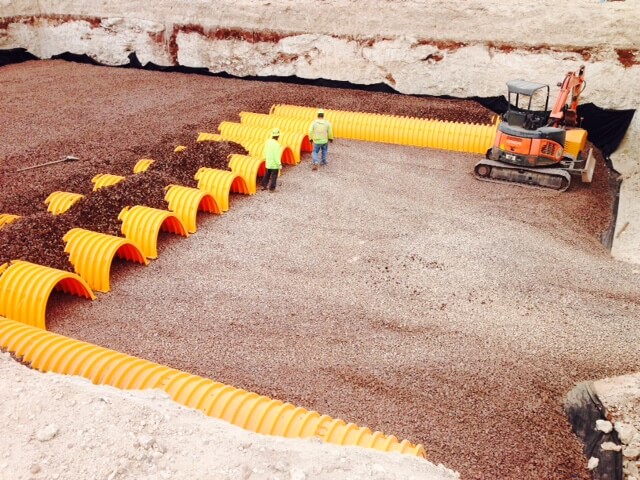 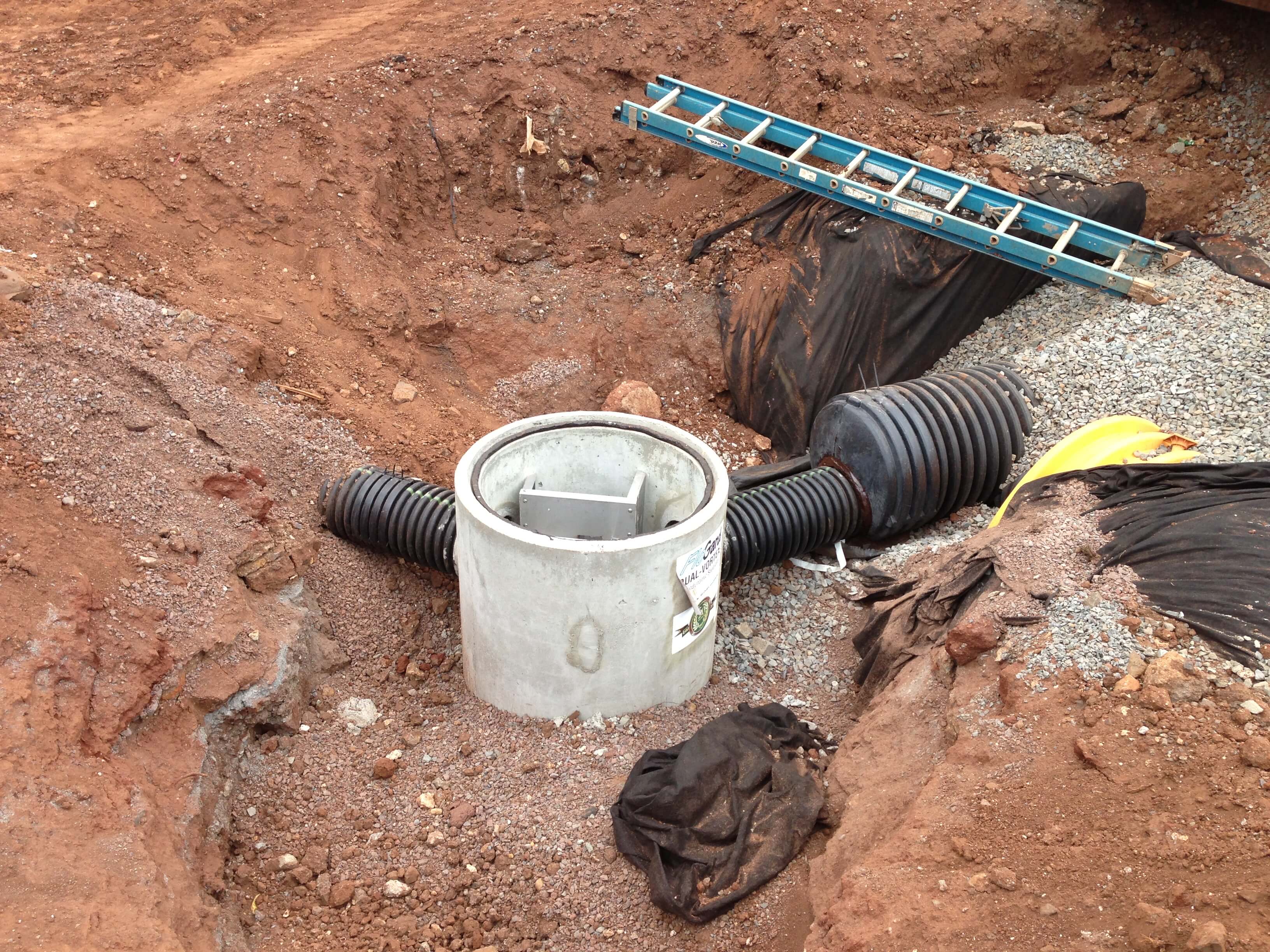 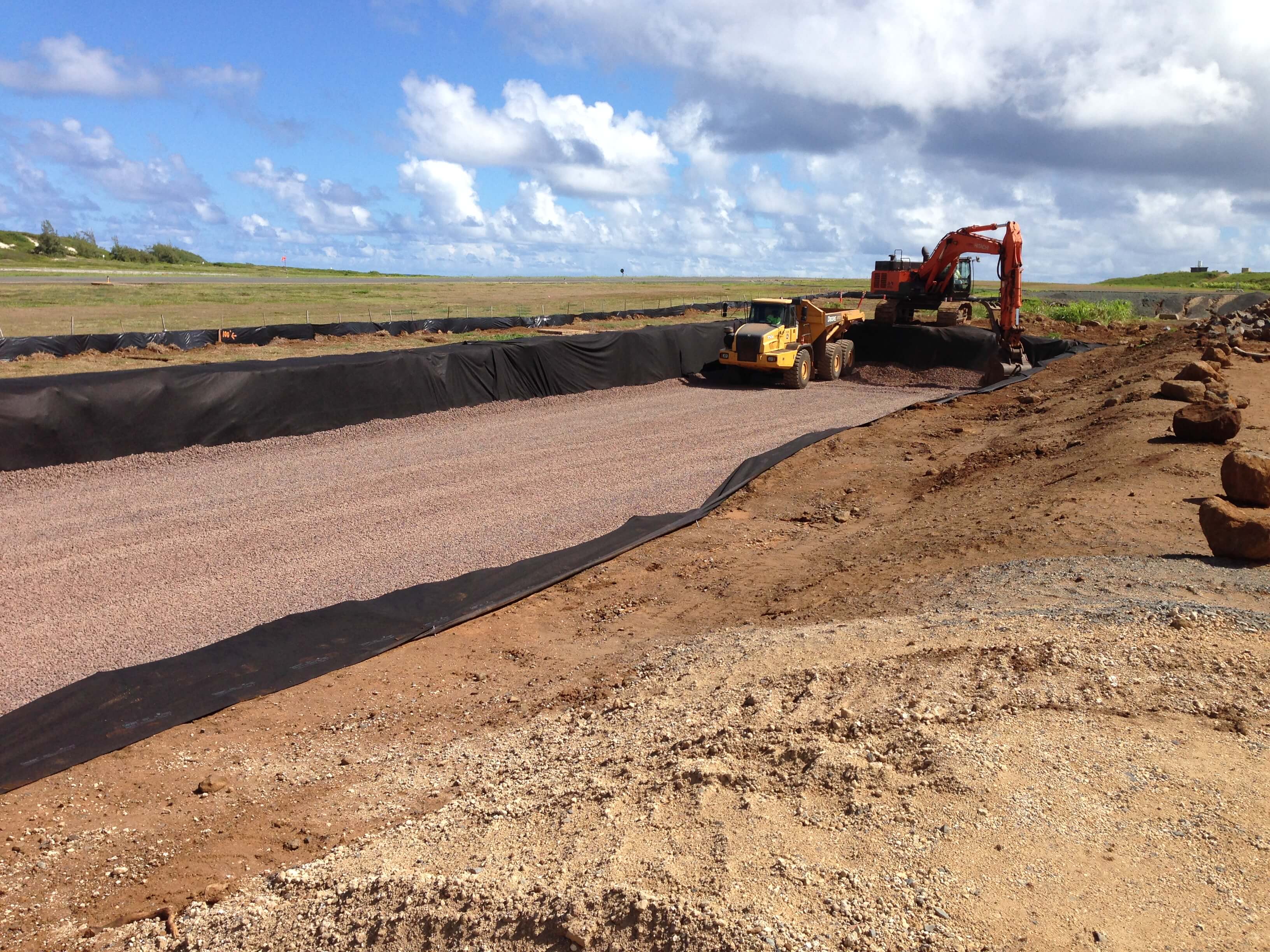 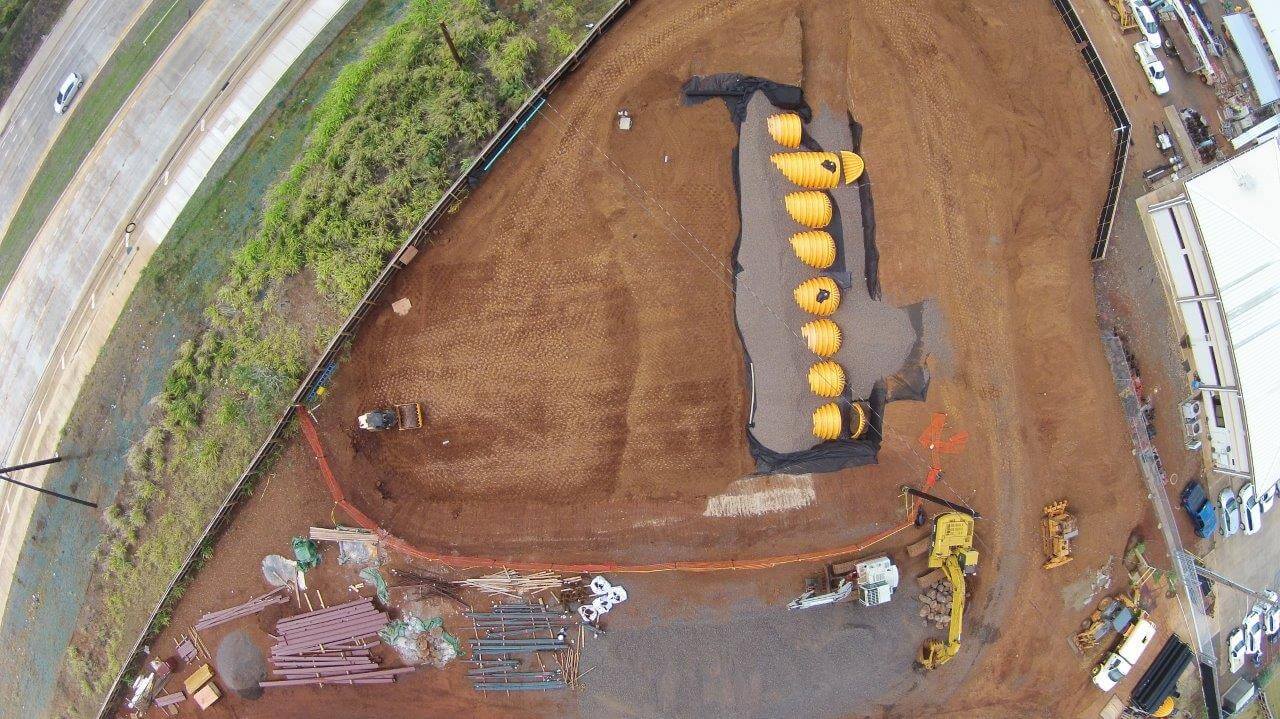 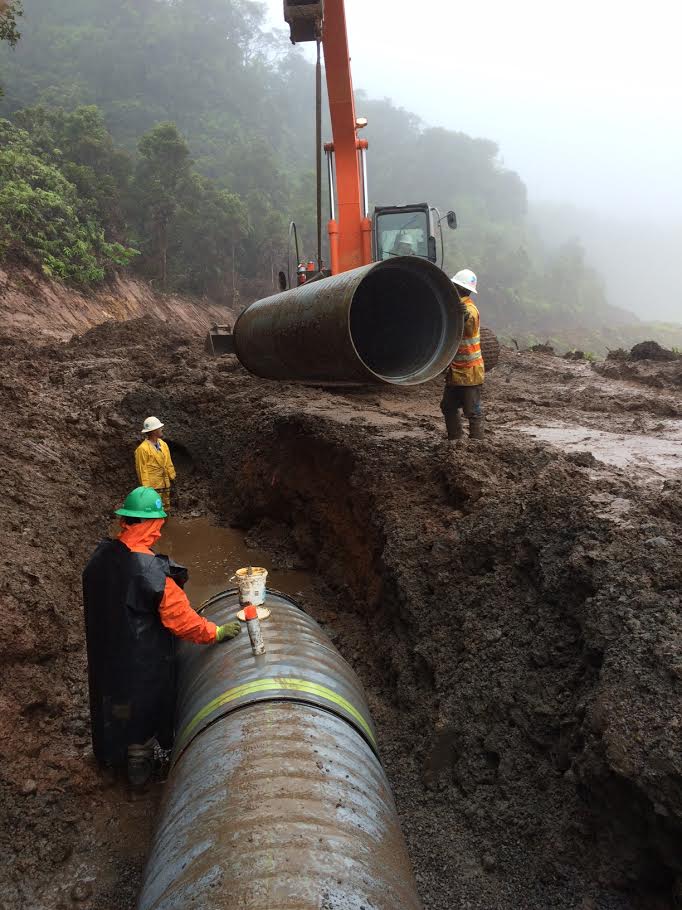 County of Maui needed to replace failing concrete pipe at the Waikamoi Reservoir that had limited access because of heavy vegetation. ADS HP Triple Wall Polypropylene Pipe was selected due to its durability, high resistance to corrosion and chemicals, load carrying capabilities, water tight joints and ease of installation. The installation was completed by Goodfellow Brothers 2014.

The Oahu Mass Transit where we supplied over $1 million dollars worth of drainage pipes.